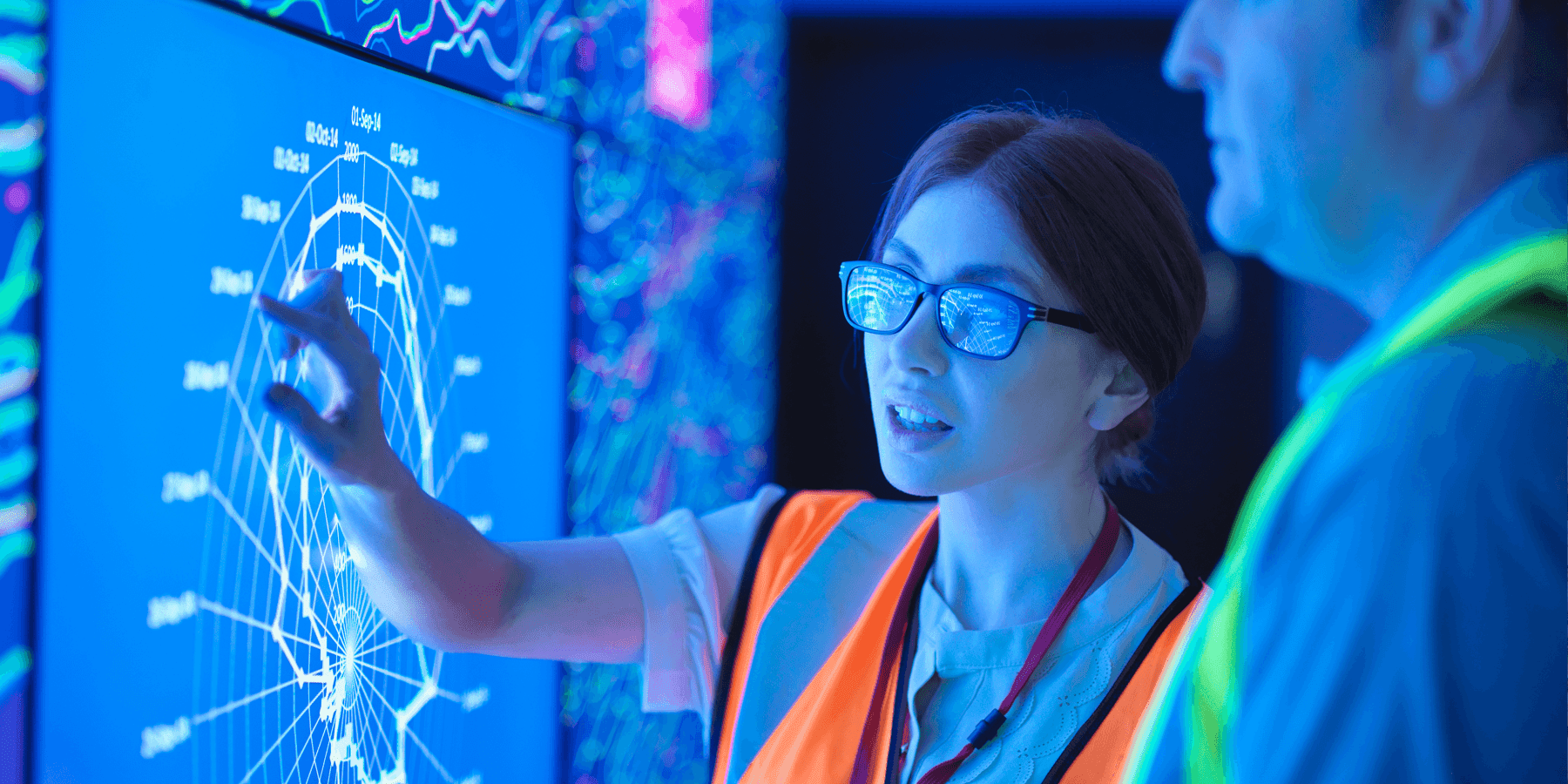 Lay a practical path to replacing carbon-based fuel consumption and inspire action to protect and sustain the environment through decarbonization and electrification.

The transportation sector is one of the most significant generators of greenhouse gas emissions in the United States. Reducing emissions therefore presents a significant opportunity to impact climate change and foster sustainability in our region. This is the vision of the $10 million Smart City Challenge grant awarded to Columbus by the Paul G. Allen Family Foundation.

In 2016, more than 82 percent of commuters in the Columbus region drove to work alone in a car, and just 0.37% of vehicles sold in the seven-county region were electric vehicles. With the Columbus region projected to grow by 1 million residents by 2050, if our reliance on single occupancy gas cars continues, we’ll experience even more congestion and pollution in our city.

To date, we’ve made strong progress toward our program goals: we’ve doubled the number of services in our mobility ecosystem, we’ve outpaced national rates of EV adoption, we’ve increased the amount of charging infrastructure in our region, we’ve galvanized an active group of corporate partners, and conducted an unprecedented number of test drives in electric vehicles.

But the task doesn’t end there. We’re taking what we’ve learned through the implementation of these programs and cataloging our knowledge in the Smart Columbus Playbook, a digital destination for city officials, policy makers, business leaders and influencers to learn from both our successes and challenges. The Playbook features video and print case studies summarizing successful projects, data from research studies, webinars led by Smart Columbus staff, and program documentation that city leaders may leverage in the implementation of their own smart city projects. Through the Playbook, we’re taking what we’re learning on our streets and in our neighborhoods and sharing that knowledge with cities around the world, so they may benefit from a clearer, more expedient path to becoming “smart.”

Electric vehicles are cheaper to own and more fun to drive than conventional vehicles.

There are hundreds of places to charge an EV in central Ohio.

Buy renewable energy at your home or business through the City of Columbus Ecosmart Customer Choice Program.